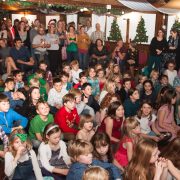 Thursday 15th December saw the Seiners in Perranporth invaded by the PSLSC Nippers. They were busting shapes on the dancefloor to some ‘bangers’ kindly thrown down by Rick.

We have had an amazing season this year, great weather, large competition turnouts and smiles all-round. Here are the awards that were handed out at the glitzy 2016 award ceremony… 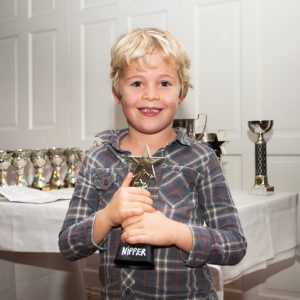 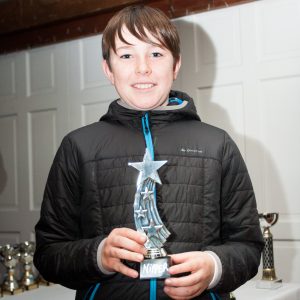 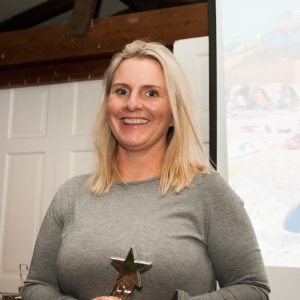 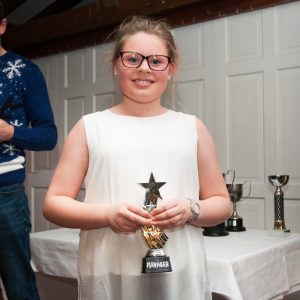 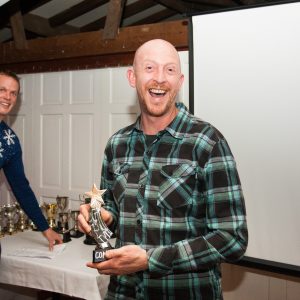 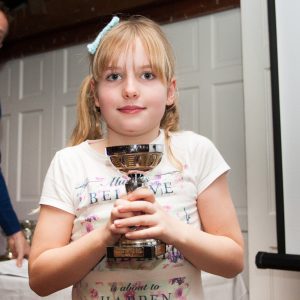 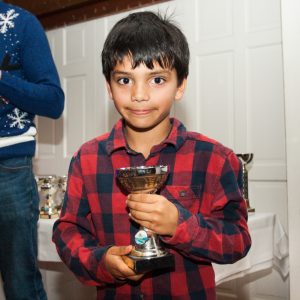 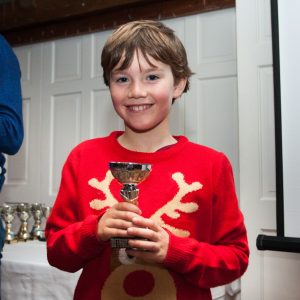 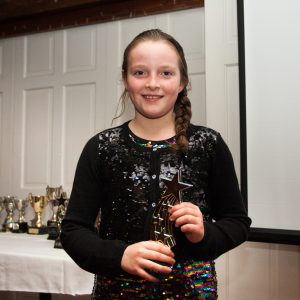 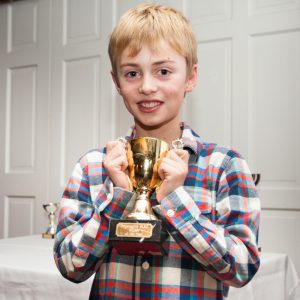 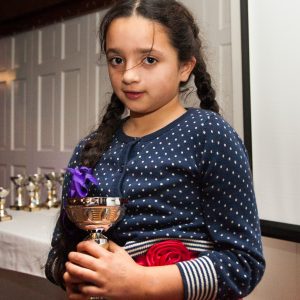 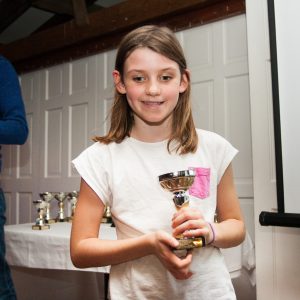 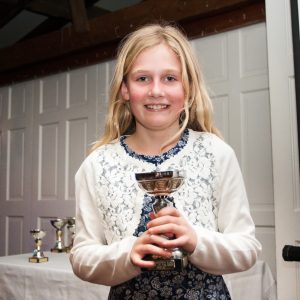 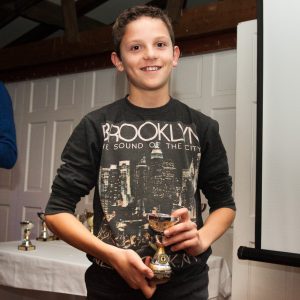 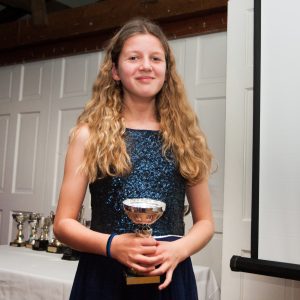 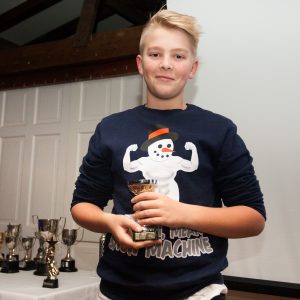 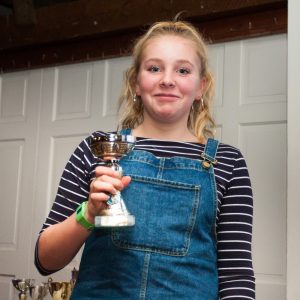 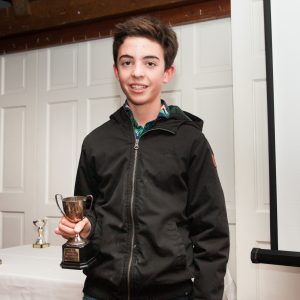 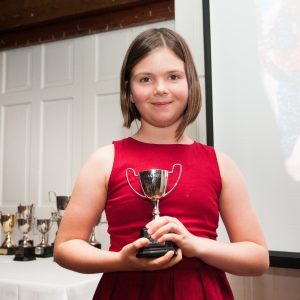 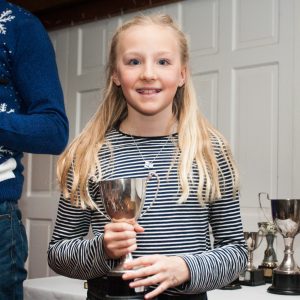 The following awards were also presented: